The cats got haircuts this week and I ain’t “lion”!  CatS.  We only have one but have been cat-sitting another for about 10 days.  On around day two, we realized Roman (the extra cat) was a fluffy, matted mess and had some flea issues.  We decided to take Roman and Luna to the groomer and selected the lion cut as their fate.  They were both big squawkers all the way there as if they knew what awaited them!  It was pretty difficult to get photos of them before as they would both dart all over the place to escape the camera. 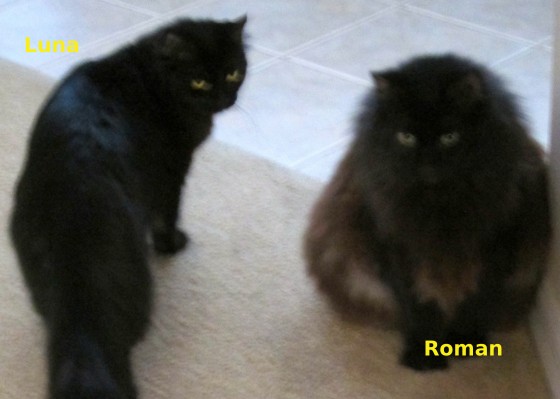 As you can see Roman is quite a big kitty!  Luna appears to be an average size cat.

Now take a look at the transformation… 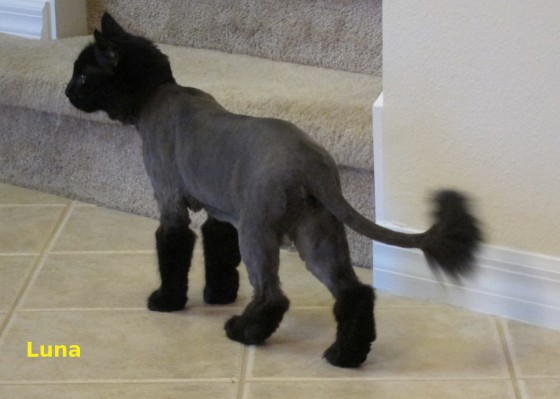 Luna is just the tiniest little thing under all that hair!  She is adorable.  The kids have had a renewed interest in her since her makeover.  She seems pretty proud of her new ‘do. 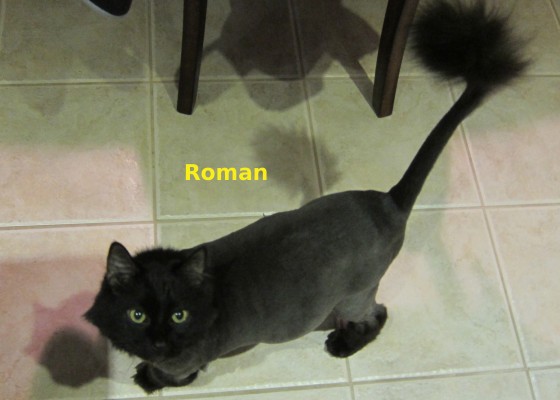 Roman looks so much thinner too!  He does have a little saggy skin that we’ll just chalk up to him being a little more (ahem) mature than little Luna Bell.  He looks so much better now!  And he actually has been more spry and energetic, running all over the house chasing Luna around.

These haircuts were a great choice for everyone!  We’ve enjoyed less cat hair floating around and the elimination of the fleas.  And the cats really seem to like their new looks… 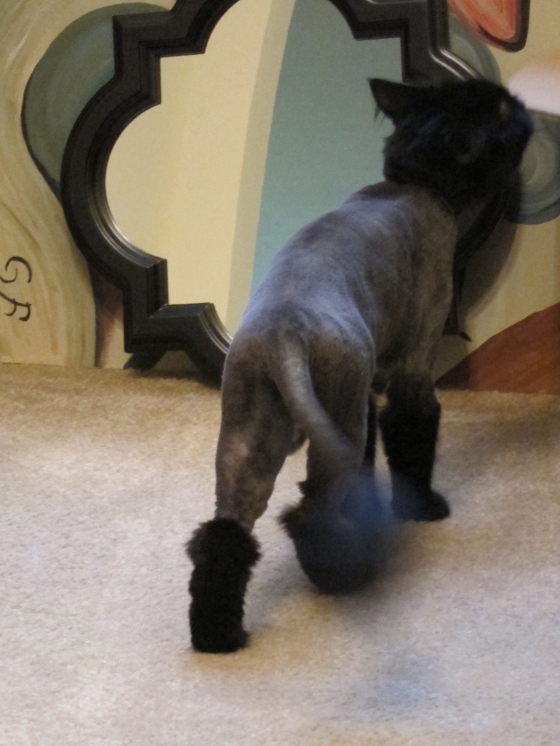 Roman keeps checking himself out in this little mirror!

Luna is going to miss her new little friend when he goes home.  They’ve really bonded over their matching hairstyles! 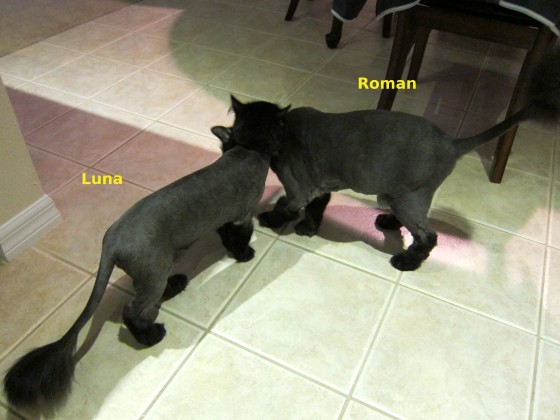 Leaders of the Fetch Clan 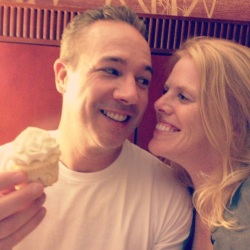 What’s Going in our Home

Some Things We’ve Been Up To 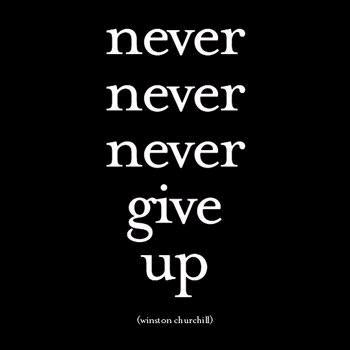 A family's adventure in organic gardening

Simple recipes packing a PUNCH of flavor that any home cook can recreate!